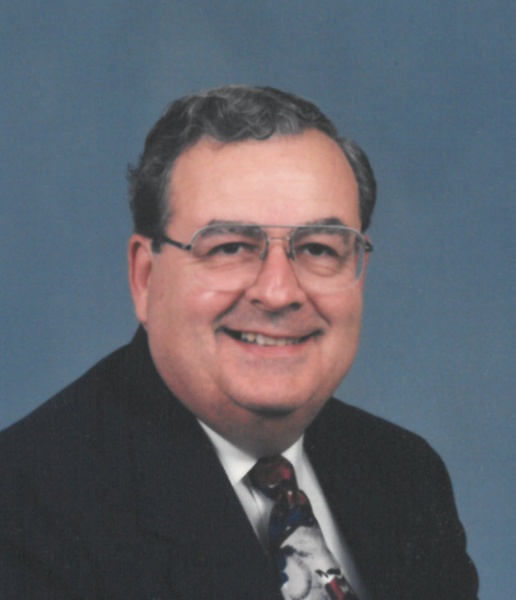 Age 88 of Morris, Illinois, died on Monday, June 27, 2022 at Park Pointe Healthcare and Rehabilitation in Morris.

Born November 1, 1933 in Chicago, Illinois, Warren William was a son of Leo and Catherine (Langendorf) Wols. He was raised and educated in Chicago where he attended Quigley Preparatory Seminary and later achieved his Doctorate in Theology from St. Mary of the Lake Seminary in Mundelein, Illinois. Warren was ordained a priest by the Joliet Catholic Diocese on May 30, 1959, and he assisted parishes in Elmhurst, Joliet, and Morris, Illinois. He resigned from the active priesthood in 1968 and began a new career with the Illinois Department of Corrections. Warren was the first Correctional Counselor at Stateville Correctional Center in 1969, and later functioned as the Correctional Casework Supervisor at the Joliet and Sheridan Correctional Centers. He retired in 1996 after 26 years of service.

In retirement, he volunteered his service at Immaculate Conception Catholic Church in Morris. Warren served as eucharistic minister to the Grundy County Nursing Home, Morris Hospital, and Park Pointe Healthcare and Rehabilitation. For over twenty years, he facilitated a Renew Group and Bible Study for parishioners of Immaculate Conception, and in 2002 and 2005 he solicited half a million dollars in pledges for the construction of the new Immaculate Conception Church.

Survivors include his daughter, Wende (Glenn) Wise; one sister, Mary Piccin of Pompano Beach, Florida, and one brother, John Wols of Sheridan, Illinois.

Warren was preceded in death by his parents.

The family will receive friends for a visitation on Saturday, July 9, 2022 at Immaculate Conception Catholic Church, 600 East Jackson Street, in Morris from 9:00 a.m. until the time of funeral service, 10:00 a.m. A Mass of Christian Burial will be celebrated with Reverend Jason Stone presiding, and Deacon Paul Jung assisting.

Preferred memorials may be made as gifts in Warren’s memory to the Immaculate Conception Building Fund.

Funeral services and arrangements have been made under the direction and care of Reeves Funeral Homes, Ltd. in Morris (815-942-2500) www.ReevesFuneral.com
To send flowers to the family in memory of Warren W. Wols, please visit our flower store.