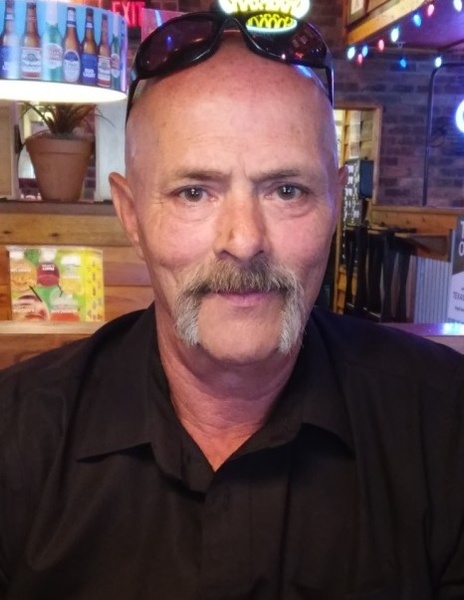 Age 59 of Reddick and formerly of Braceville, Chicago and Norton, Virginia, passed away Tuesday, February 26, 2019 at Riverside Medical Center in Kankakee surrounded by family.

Born July 18, 1959 in Norton, Virginia, Wayne was a son of Carrie (Bell) Fields. He was raised and educated in Norton and graduated from Norton High School with the class of 1977. Wayne worked as a truck driver his entire life, both locally and over the road. He enjoyed spending time outdoors, going fishing, working on and riding his motorcycles, and fixing mechanical problems. Wayne also had a love for horses and took pride in training and caring for them, but his most treasured times were always spent with family.

Wayne was preceded in death by his mother, Carrie and sister, Michelle.

Family will receive friends for a visitation on Friday, March 1, 2019 at Baskerville Funeral Home, 700 East Kahler Road in Wilmington from 4:00 p.m. until the time of funeral service at 6:00 p.m.

Cremation rites will be accorded at the conclusion of the service.

Family and friends may sign the online guest book, upload photographs, or share Wayne’s memorial page by logging onto: www.BaskervilleFuneral.com

To order memorial trees or send flowers to the family in memory of Wayne Fields, please visit our flower store.