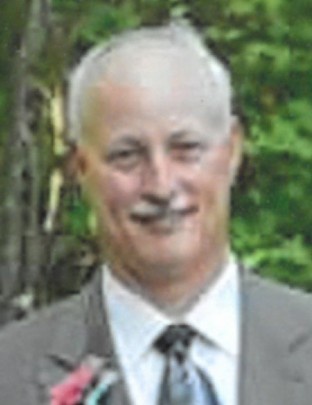 Born November 24, 1959 in Pontiac, Illinois, William is a son of Barbara (nee Hillman) and the late William L. Brooks, Sr. of Gardner. He was raised in Gardner and graduated from Gardner South Wilmington High School with the Class of 1977. Bill was employed with ExxonMobil Joliet Refinery for more than 30 years, where he worked in fire and safety, as well as held the position of fire chief. In addition, Bill served over the years with both the Gardner and the Manhattan Fire Protection Districts, and worked with various other local fire departments as a certified instructor. Bill loved being a grandfather, and loved to tinker. There was never a time that Bill wasn’t building or working on a project.

Bill was preceded in death by his father, William L. Brooks, Sr., and his brother and sister-in-law, Darryl and Peggy Brooks.

Private family services were held, and Bill will be laid to rest in Braceville-Gardner Cemetery.

Preferred memorials may be made as gifts in Bill’s memory to the Wilmington Fire Membership Fund, P.O. Box 245, Wilmington, Illinois 60481

Family and friends may sign the guest book, upload photographs or share Bill’s memorial page online through social media by logging onto: www.BaskervilleFuneral.com/notices/William-BrooksJr

Funeral services and green flameless cremation arrangements have been made under the direction and care of Baskerville Funeral Home in Wilmington. ( 815-476-2181 )

To order memorial trees or send flowers to the family in memory of William Brooks, Jr., please visit our flower store.