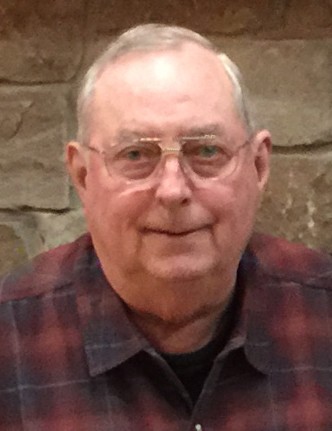 Born September 12, 1937, in Gardner, he was the son of the late Clyde and Gertrude (Kroll) Brooks. He was a Veteran of the United States Navy, serving two years. Bill married the former Barbara Hillman on July 4, 1959. He retired from Fatlan Trucking and was a Teamster, Local #179, a lifetime member of the Gardner Masonic Lodge, served on the Gardner Zoning board for many years. After retirement he enjoyed moving cars for Rub Ford in Gardner. He enjoyed visiting friends at the Riviera Restaurant. He never forgot a joke and he loved telling them.

Preceding him in death was his parents, son and daughter-in-law Darryl (Peggy) Brooks, his sister Jean Fischer, brother-in-law Bob Fisher.

Cremation rites were accorded. Private burial will be at the Abraham Lincoln National Cemetery in Elwood at a later date.

Family and friends may sign the guest book, upload photographs or share Bill’s memorial page online by logging onto: www.ReevesFuneral.com/notices/William-BrooksSr

To order memorial trees or send flowers to the family in memory of William Brooks, Sr., please visit our flower store.
Send a Sympathy Card