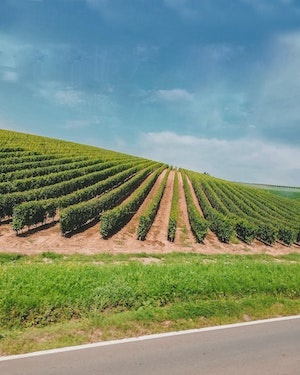 Age 71 of Morris passed away unexpectedly on Thursday, September 23, 2021 at Morris Hospital.

Born December 25, 1949 in Joliet, William Clyde was a son of Albert and Shirley (nee Carter) Dirker. He was raised Grundy County and graduated from Coal City High School with the Class of 1968. Bill served in the United States Army, and went on to attend Joliet Junior College and Illinois State University where he earned his Bachelor’s Degree. He worked as farmer for his entire professional life on his family farm until he retired in 2020. Bill was a devoted member of Immaculate Conception Catholic Church in Morris and the Grundy County Farm Bureau. He enjoyed collecting farm memorabilia, and was happiest spending his time outdoors gardening and hunting.

Bill was preceded in death by parents, one brother, Robert Dirker, and one aunt, Ethel Togliatti.

The family will receive friends for a visitation on Tuesday, September 28, 2021 at Immaculate Conception Catholic Church, 516 East Jackson Street, in Morris from 9:00 a.m. until time of funeral service at 10:00 a.m. A Mass of Christian Burial will be celebrated with Reverend Ronald Margherio presiding, and burial will follow the funeral at Mount Carmel Catholic Cemetery in Morris.

In accordance with CDC guidelines, face masks will be required by all attendees of the visitation and funeral service.

Preferred memorials may be made as gifts in Bill’s memory to Immaculate Conception School, 505 East North Street, Morris, Illinois 60450.

Family and friends are encouraged to sign the online guest book, upload photographs, and share Bill’s memorial page by logging onto: www.ReevesFuneral.com

To order memorial trees or send flowers to the family in memory of William Dirker, please visit our flower store.