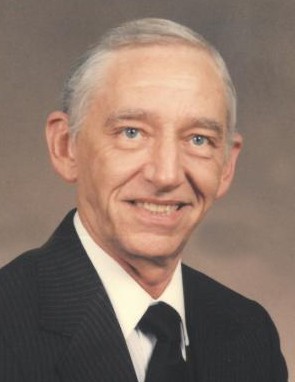 Age 87 of Gardner, Illinois, passed away Monday evening, September 6, 2021 at his home.

Born May 6, 1934 in Joliet, Illinois, William Ray was a son of Roy Nelson and Nina (Hahn) Howland. He was raised and educated in Gardner and graduated from Gardner South Wilmington High School with the Class of 1952. Bill initially worked at the Gardner Bank before entering into the Unites States Army. He later gained employment with Caterpillar Tractor Company, from where he retired following 40 years and 10 months of faithful service. Bill served as President of React, and was a member of the South Wilmington Sportsman’s Club.

One who enjoyed being active, Bill took pleasure in traveling to roller skate; enjoyed water skiing and scuba diving, and was a certified diver for the South Wilmington Rescue. He loved animals and was particularly fond of his mini horses, Monty and Willey.

Per Bill’s wishes, cremation rites have been accorded, and inurnment with full military honors will be Thursday, September 16, 2021 in Abraham Lincoln National Cemetery, 20953 West Hoff Road, Elwood at 10:00 a.m. Those who wish to attend the services are asked to assemble at the visitor's center by 9:45 a.m.

Family and friends are encouraged to sign the guest book, upload photographs and share Bill’s memorial page online through social media by logging onto: www.ReevesFuneral.com/obituary/William-Howland

Cremation services and memorial arrangements have been made under the direction and care of Reeves Funeral Homes, Ltd. in Gardner. (815-237-2526)

To order memorial trees or send flowers to the family in memory of William Howland, please visit our flower store.
Send a Sympathy Card