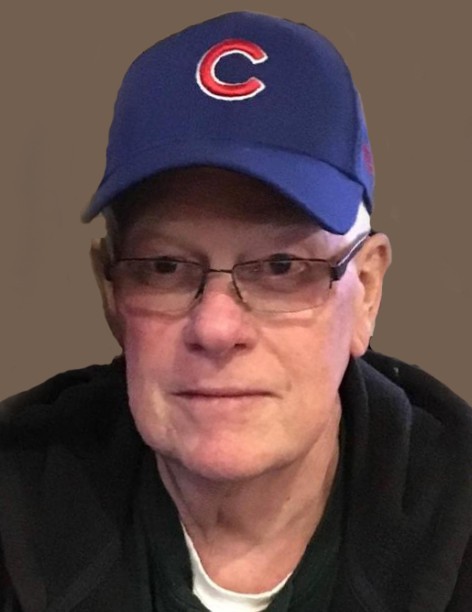 Age 72 of Wilmington, passed away Thursday, September 30, 2021 at the Lightways Hospice Home in Joliet, Illinois.

Born March 17, 1949 in Clinton, Iowa, William Mark was a son of Robert Mark and Wilma Jean (Potter) Enz. He attended St. Rose School; graduated from Wilmington High School with the Class of 1968, and went on to attend Parks College in St. Louis, where he completed the aeronautical program in 1969. Bill worked briefly as a jailer in Joliet before being drafted into the United States Army in 1970. He served throughout Europe before being honorably discharged and soon thereafter entered into the Electricians Apprenticeship Program. Bill worked as an Electrician for more than 40 years, many of which was with Block Electric in Shorewood. He retired from IBEW Local #176 in 2014. Bill held his pilot license, enjoyed trap and skeet shooting and spending time on the boat. He owned a horse and was active in harness racing for a period and will be remembered for his love of working on anything mechanical.

Bill was preceded in death by his parents; brother, Robert G. Enz and sister, Rhonda Jefferson.

The family will receive friends for a memorial visitation on Monday, October 4, 2021 from 4:00 p.m. until 8:00 p.m. at Baskerville Funeral Home, 700 East Kahler Road in Wilmington.

Bill will be laid to rest on Tuesday morning, October 5, 2021 in Abraham Lincoln National Cemetery in Elwood. Those wishing to attend, may gather at the funeral home at 8:45 a.m. for a procession which will depart at 9:00 a.m. Military honors will be rendered at 9:30 a.m. at the cemetery.

Preferred memorials may be made as gifts in Bill’s memory to his family for the creation of a Trades Scholarship through the Wilmington School District Foundation For Excellence, 209 Wildcat Drive, Wilmington, IL 60481

Family and friends are encouraged to sign the guest book, upload photographs and share Bill’s memorial page online through social media by logging onto: www.BaskervilleFuneral.com/obituary/WilliamBill-Enz

To order memorial trees or send flowers to the family in memory of William "Bill" Enz, please visit our flower store.
Send a Sympathy Card